We are here to serve.

Everyone has a story. 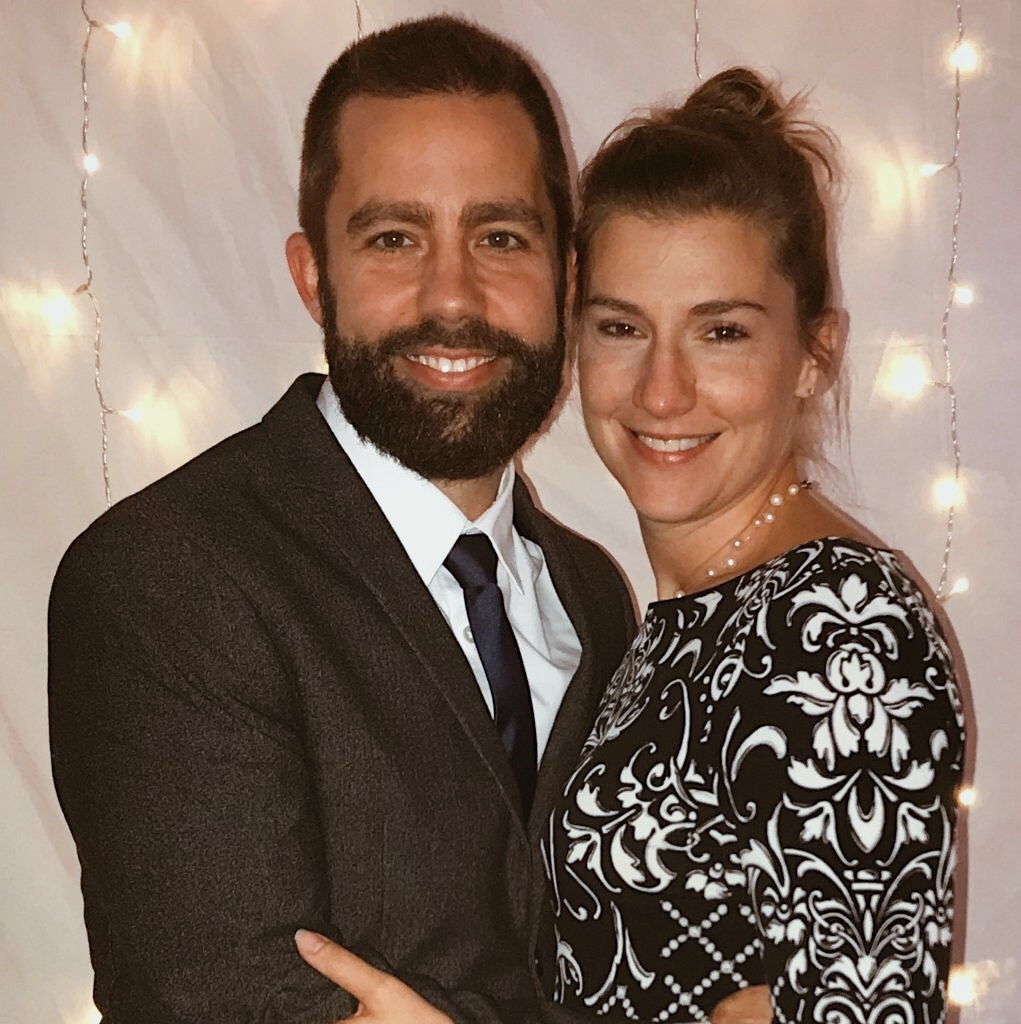 Jason and Liz Ackerman moved to Erie in 1999 as newlyweds.  They visited Erie Christian Fellowship Church, and quickly became connected into the church family.  They began growing their own family while Jason embarked on a successful career with GE.  They began to sense early on that God was calling them to big things – big decisions, big family, big faith, big adventure.  And so in 2010, following the call of God, they sold their big home and many of their belongings, moved their ever-growing family of 6 into a mobile home, and began to volunteer at the church.  “We are always committed to following the leading of the Lord, wherever He takes us, together”.

Jason graduated from Life Christian University and began to run Decision Youth Ministry as Pastor Jason.  His role expanded to Associate Pastor as he grew and learned under the leadership of Pastor Dumont.  In 2015, the Lord again called Jason and Liz in an unexpected direction – back into business.  Jason remained Associate Pastor at ECFC, but also accepted a position as Chief Operating Officer and eventually Chief Financial Officer at a Meadville manufacturing company.  Now the family of 9 embarked on a new adventure.  As they pulled out of the day-to-day operations at the church, the Lord impressed upon them that the call would come in 3-5 years, “Prepare”. Almost 4 years to the day, Jason and Liz Ackerman were announced as the next Senior Pastors of ECFC.  As they responded to the call, now with 8 beautiful children, they knew that their early years were all preparation and training for this time.  Walking by faith, hearing and obeying the Holy Spirit, trusting in the unfailing love of the Lord, and walking in unity are the foundations upon which their lives are built.

Jason and Liz love being together most.  Worshiping together, leading together, and growing together.  Their hobbies are…..well they have no hobbies. With eight talented and busy children, sleeping, eating, and prayer are their only hobbies.

There has never been a dull moment in all their years together. As they enter into this new season of “Provision and Harvest”, they are excited for all that God has planned. . 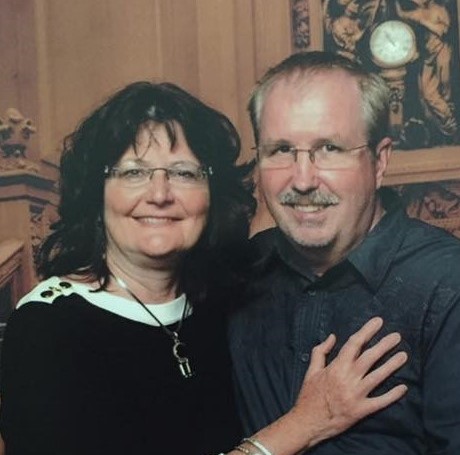 Fresh out of Bible school and with a heavenly mandate, Jim and Pam moved to Erie, PA in June 1981. Having never visited the city, their sojourn began by living 10 weeks in a tent on Walnut Creek with their four-year-old son.  God had said, “Move to Erie, become established and build a great church.” No obstacle was impossible to overcome!

Making Erie their permanent home, they helped establish three churches in Northwest, PA and faithfully pastored Erie Christian Fellowship for 30 years. Their vision, which continues under the capable leadership of Jason and Liz Ackerman, is to honor the Lord Jesus Christ and to build strong believers rooted in the Word and guided by the Spirit.

Jim and Pam continue to minister as District Directors of Rhema Ministerial Alumni Association. In September 2018, Jim experienced a miraculous recovery from a “widow maker” heart attack and 6-day coma. After prayer, Jim was miraculously restored to the joy of his family and astonishment of a caring medical team. Jim is currently writing “Let’s Pray”, a book that chronicles God’s guidance and answers to prayer in their life. 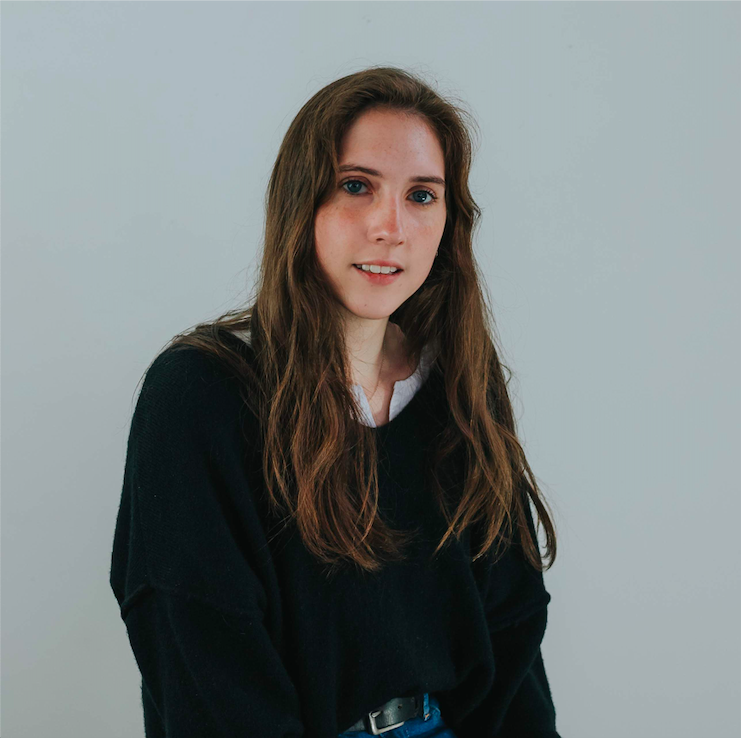 Sydney grew up in Jamestown, NY with her family until she started attending Edinboro University in 2016 for a degree in Fine Arts with a concentration in Painting. While at Edinboro, she worked with Chi Alpha Campus Ministries as a student leader and their worship leader. During that time, she led worship in Jamestown as well as Erie First Assembly. Through experience and growing responsibility, she discovered the call to lead people into intimacy with God. To further her abilities and knowledge she attended Bethel Church’s two week worship school in Redding, California, in 2018. Here she learned the importance of Biblical worship, and seeking to minister to God’s heart first and foremost. While a student leader at Chi Alpha, she observed the effect of true, Godly, relationships and how God is glorified through them. God has continued to reveal the high importance of family in the Kingdom of Heaven.

As a senior in college, with a degree in painting, she was faced with the choice of pursuing her art career or pursuing ministry. She decided to seek the voice of God wherever that might lead. By God working through several people and divine timing, she found Erie Christian Fellowship. She is excited about leading ECF into greater intimacy with the Father, and the effects of drawing near to Him.

Sydney still enjoys drawing and painting along with writing original songs. Whether it’s a paint brush or pen and paper, her plea is always- ​not my will, but Yours be done​.

She believes in physically expressing one’s adoration to the King of Kings, and has seen first hand the freedom that comes with sacrificial, unadulterated, vulnerable worship.
Her prayer for Erie Christian Fellowship is, “God- move, and take us with You.”